Apple has been granted a patent for an iPhone-compatible headset, sparking speculation the company might be looking to compete against Google and Samsung in the rapidly evolving virtual reality (VR) market.

The patent for a "head-mounted display" would allow the user to slot an iPhone into the device and view whatever is on the screen through the headset. 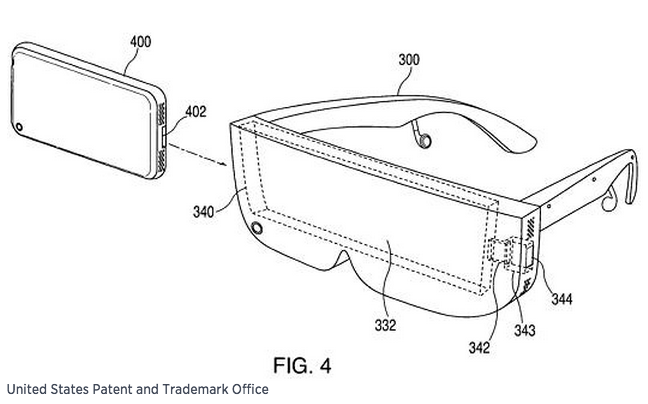